patpending said:
Yes, it's likely to be cut-throat between Dacia and Suzuki!

Joined Jan 3, 2006
·
1,441 Posts
Electrification has been one factor holding Fiat's sales back. With a sub-£20k electric 500 coming out next Spring, I expect sales to surge to head up the marques listed in Patpending's list.
Interestingly, the MG3 is not on the SAICMG.com website. Will MG be introducing an electric car in this segment or will it focus on SUVs?

GSi said:
Electrification has been one factor holding Fiat's sales back. With a sub-£20k electric 500 coming out next Spring, I expect sales to surge to head up the marques listed in Patpending's list.
Interestingly, the MG3 is not on the SAICMG.com website. Will MG be introducing an electric car in this segment or will it focus on SUVs?
Click to expand...

The next MG3 replacement won't be sold in China but instead will be an overseas vehicle only.

They are pretty popular outside of China hence they will still be something targeting that market.

The expected release date will be 2022. 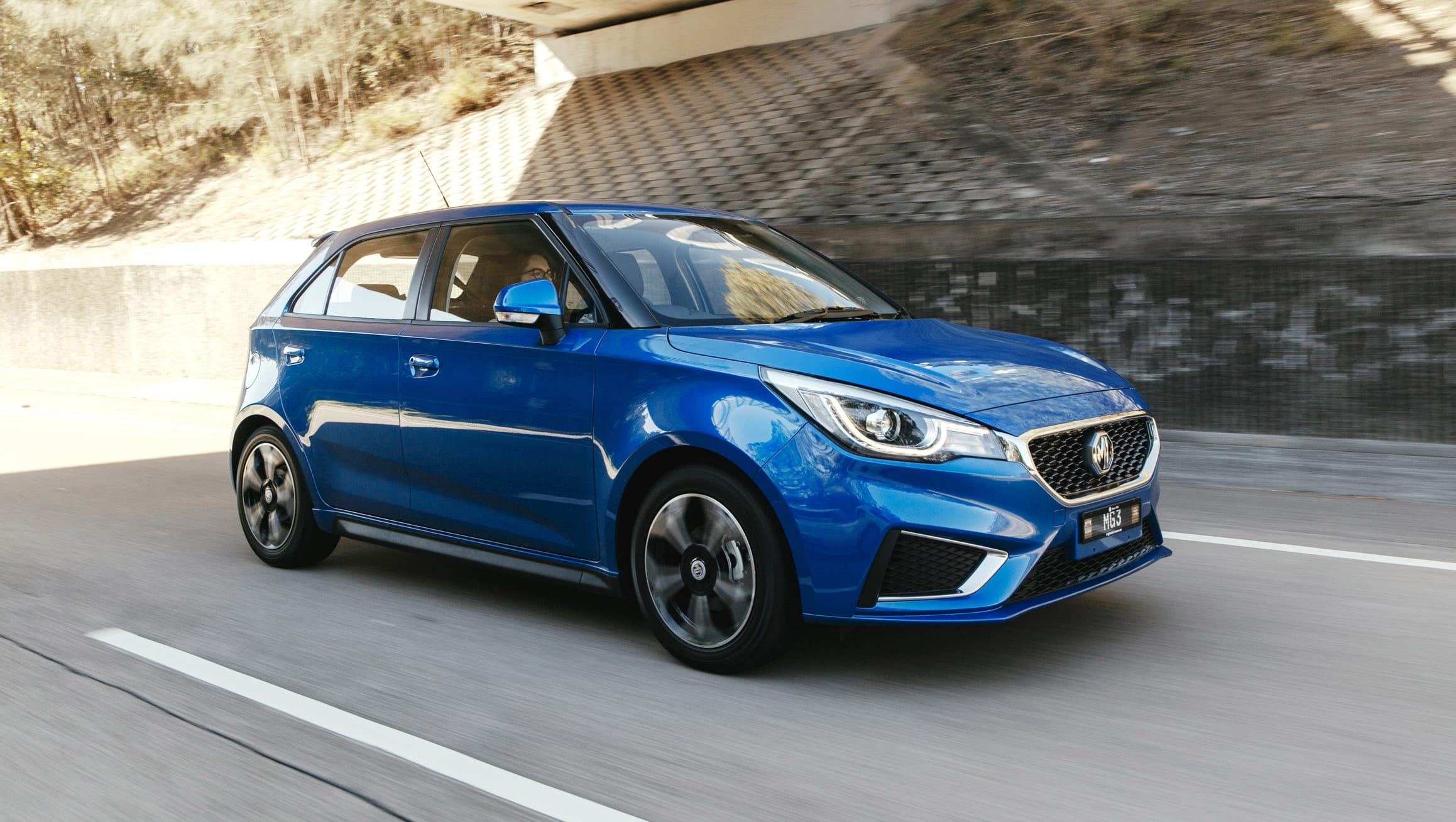 The MG3 will be updated next year, before a potentially radically different new-generation product comes further in the future.
www.carsguide.com.au

gnu said:
An electric mini would be good...
Click to expand...

I meant an electric MG on the mini class. Maybe I should have spelt it out if it wasn’t clear from the context of the conversation.
G


Despite the UK being a vale of tiers, several MG5s have been registered in the month.

Side game "will Dacia or Suzuki win?".

I'll update it all tomorrow.
G

Joined Feb 14, 2003
·
36,458 Posts
MG5 is very appealing to fleets but I'm not sure I can believe an interview with DG published in dealer's magazine AM as at 24/12 that he is still going for 20,000 total this year. I think it's a late printing of an October interview. Are 1,000 MG5 going to be registered in December? I doubt it.
With so many showrooms shut without even being able to do test drives, I think my 1,498 for the month is pretty optimistic (over twice last month!) and that still gets us to "only" a best-ever 18,492 for the year!
P

"Come on Michio-san! Go and buy three Suzukis before new year! I saw that double-dealing do-badder D. Dacia sneaking off to buy another one of his just now lol!"
P

Joined Feb 14, 2003
·
36,458 Posts
December month. MG outsold all the competition, including not only Mazda but also Honda! Dacia had a very poor month. 1,400 sold in December would have sounded like pie in the sky only a few years ago. And the whole country was under varying restrictions in the month, up to and including complete closure of sales showrooms!

It wasn't sufficient for MG to overtake either Dacia or Fiat for the year, though, although within 1,000 registrations of both brands. Covid scuppered the target of 20,000 though 18,415 was a heroic Nearly!

December was the first month I recall in which BEVs outsold diesels - by nearly 40%! MG is the strongest budget BEV brand I know, against Renault and Nissan. Tesla and B*W are premium brands. Do Toyota do BEVs? They are advertising "hybrids".